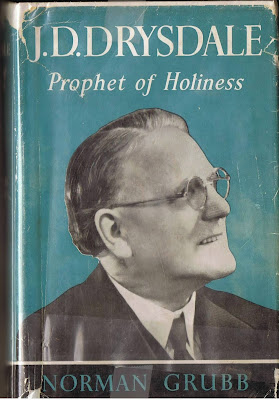 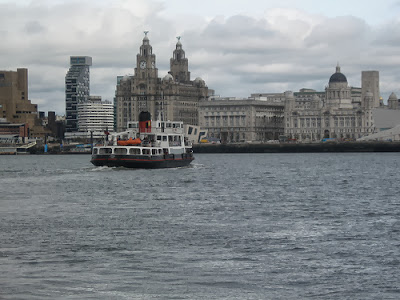 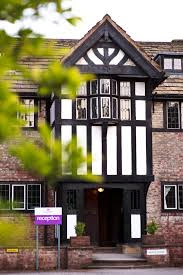 Posted by Stockport Evangelical Church at 13:53